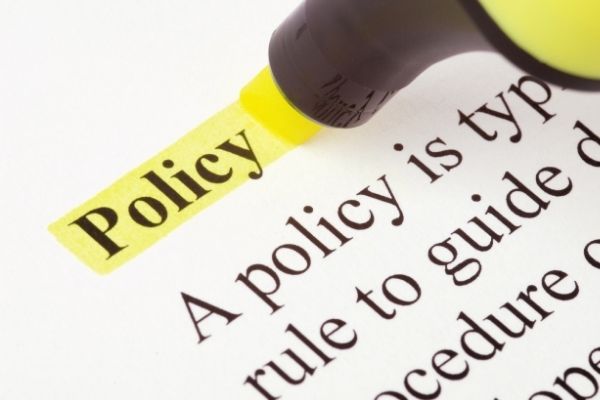 Are you immigrating to the UK anytime soon? An immigrant needs to know all the country’s policies where they want to go. The UK has some strict rules or guidelines for immigrants. However, in March 2021 i.e., the home office declared some changes in the UK immigration policies this year. The new set of immigration policies started taking effect on 6th April 2021.

Most of the new immigration policy is about the worker and study route. Moreover, many new appendices are there. There is a new implementation of the Graduate route, amendment of skilled worker route, and intracompany transfer or formerly know as ICT routes. Even though there are several changes, here are some of the critical differences in the new UK immigration policies

Since the new changes relate to worker routes and study routes, it will be better to start with the critical differences in the worker route.

There are several changes in the policies apart from the ones written above. Another difference is that a EUSS applicant might face rejection if there is some issue with their conduct since 1st January 2021. For a migrant, it will help if they go through all the major and minor changes made in the new UK immigration policy.

Are you a non-resident of the UK? Here is where you can open your bank account