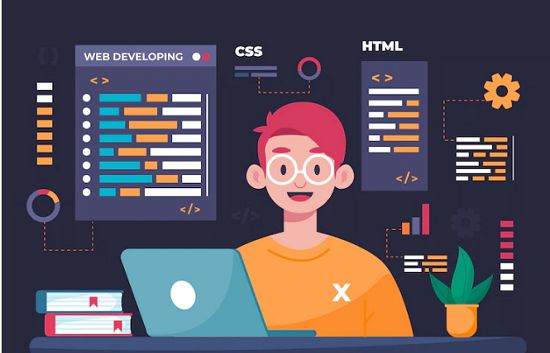 Programming has become a necessary skill for adults and children to learn in today’s fast-paced technological environment. With so many businesses moving to the internet, basic computer programming knowledge is more important than ever.

Because youth is the best time to learn and develop any skill, teaching elementary programming to children opens up possibilities for them to grow and prosper. Learning to code fosters critical thinking in children and prepares them for an increasingly reliant society on technology. The best way to make children is through coding classes for kids online.

Why Should Children Learn to Code?

It’s not just about the increased global demand for programmers. You can use various types of code depending on what you want to accomplish. There are also many programming languages, and each has its own set of rules. However, coding is sending instructions to a computer for it to produce the desired result.

The benefits of coding knowledge influence children’s personalities and mental health. Here are a few of the benefits of learning coding to children:

Here is a rundown of some of the top Coding platforms for Kids Online:

When it comes to kids’ coding languages, visual programming languages such as Scratch provide a solid foundation of programming principles, allowing children to drag and drop code blocks to animate different characters, create new games, and also to build apps.

Blockly is a more advanced version of Google’s block-based coding language. Blockly is similar to Scratch in that both use visual blocks instead of manually coding, but they differ in that Blockly is aimed at a slightly older audience with more advanced skills.

MIT App Inventor is a simple, visual programming environment that allows anyone, including children, to create fully functional apps for smartphones and tablets.

Read More: Make a roll the dice application with List

Twine is another language that falls into children’s programming languages. It emphasizes the creative aspect of coding while avoiding coding concepts and technical terms.

JavaScript should not be confused with Java; the two are distinct languages. JavaScript is a lightweight, object-oriented programming language that is used on the majority of websites today.

Python is a programming language that reads like normal speech, so it is included in a list of kid-friendly coding languages.

With a short learning curve (similar to Python), ease of embedding, and rapid execution, it’s an excellent choice for learning how to code a game.

Swift is a powerful and user-friendly programming language developed by Apple to develop apps for iOS, Mac, Apple TV, and Apple Watch. It is intended to give developers more freedom than ever before.

Teachable Machine is a Google experiment that aims to bring a no-code and low-code approach to AI model training. Anyone with a modern browser and a webcam can train a model quickly, even if they have no prior knowledge or experience with AI.

While all of the tools and languages mentioned above are excellent ways to get started in the world of coding on their own, it’s a good idea to use more than one at the same time to avoid becoming stuck in a rut.

Give your kids the right motivation and the right guidance in coding. So, you should choose wisely the coding classes for kids online!

Read More: Why Coding Is a Good Asset for Your Kid’s Future? 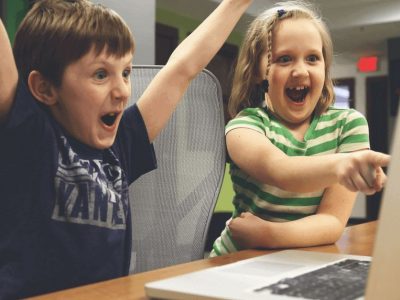 The Most Exciting Activities Of Coding Classes For Kids 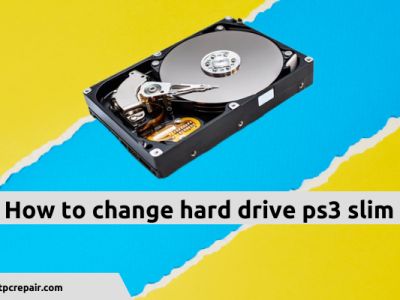